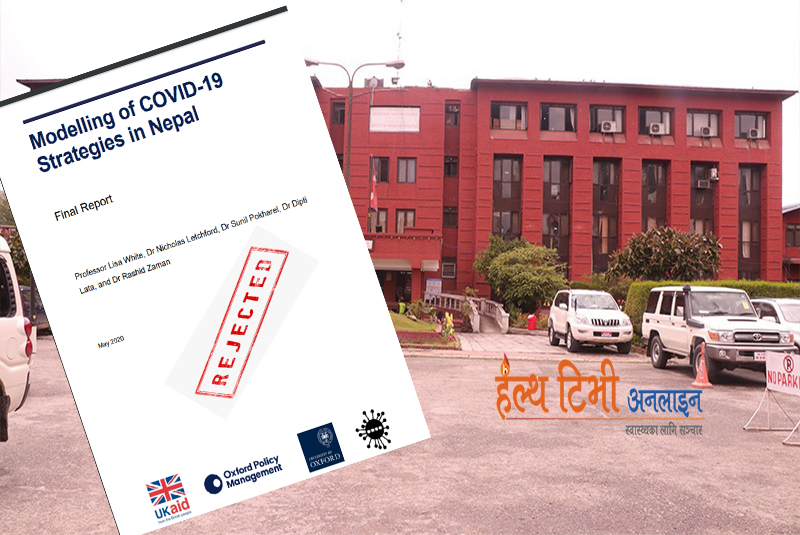 Kalpana Acharya\Kathmandu :  The Government of Nepal has rejected a report prepared by foreign agencies that claimed COVID-19 could infect 81% of Nepali population and result in 49,200 deaths by the end of 2020. Such claim was made by the report prepared to carry out a rapid modelling of the possible spread of COVID-19 in Nepal by Oxford Policy Management and the University of Oxford with the support from the UK government.

Talking exclusively to healthtvonline.com, Advisor to the Minster for Health and Population, Dr. Khem Karki, said, “The Health Ministry has completely rejected the report.” He further said the ministry was already aware of the report that was carried out based on the UK’s COVID-19 transmission pattern. “How can you apply the transmission pattern seen in the UK to that of Nepal as the two countries lie in different regions?” he asked. Titled “Modelling of COVID-19 Strategies in Nepal”, the report has three strategies – low disruption, medium disruption and high disruption. The low disruption strategy assumes the interventions first implemented by the Government of Nepal will end abruptly after 8-10 weeks from the date they were introduced. The medium disruption strategy extends handwashing interventions, school closures, and the limitations on imported cases for an additional 26 weeks from when they are intended to be lifted. The high disruption strategy extends the self-isolation, voluntary home quarantine, and handwashing interventions for an additional 16 weeks from when they were first intended to be lifted. “Under the low disruption strategy, the model estimates 81% of the population will be infected by the end of the year and the peak will occur between June and September. 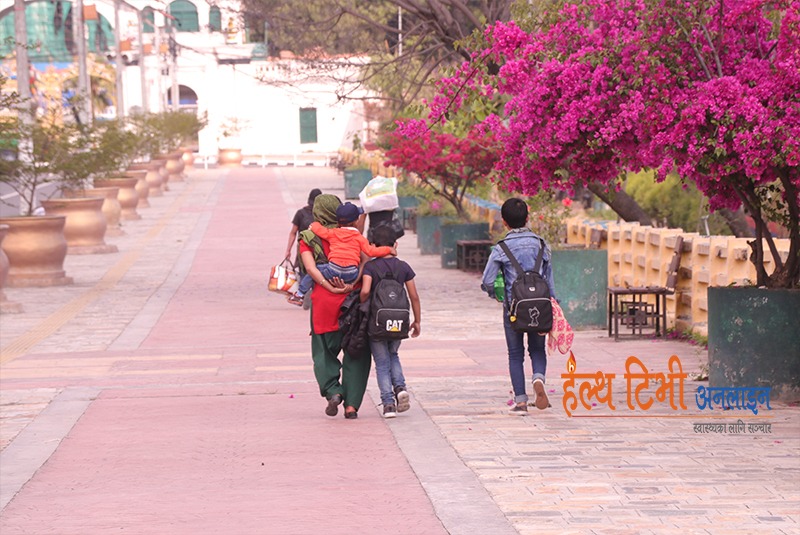 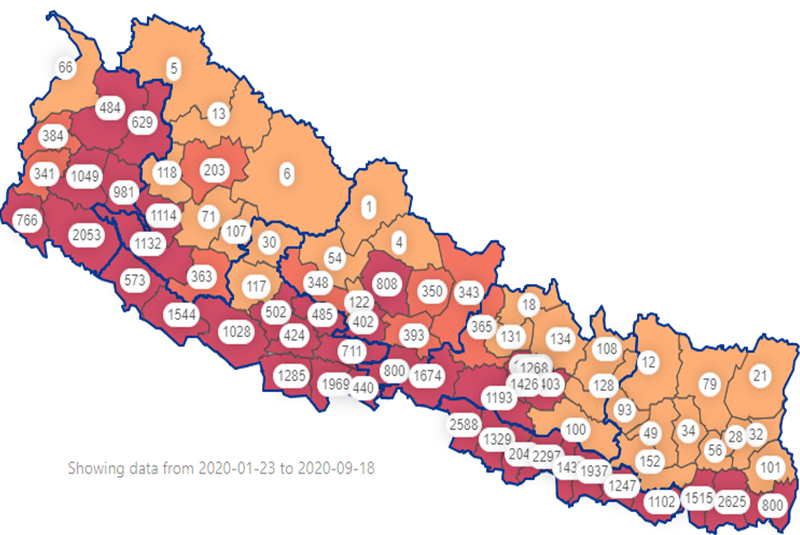 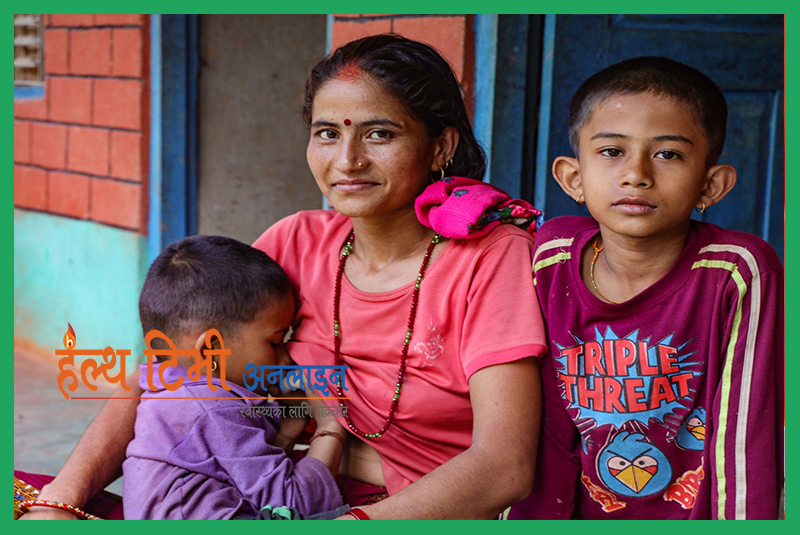 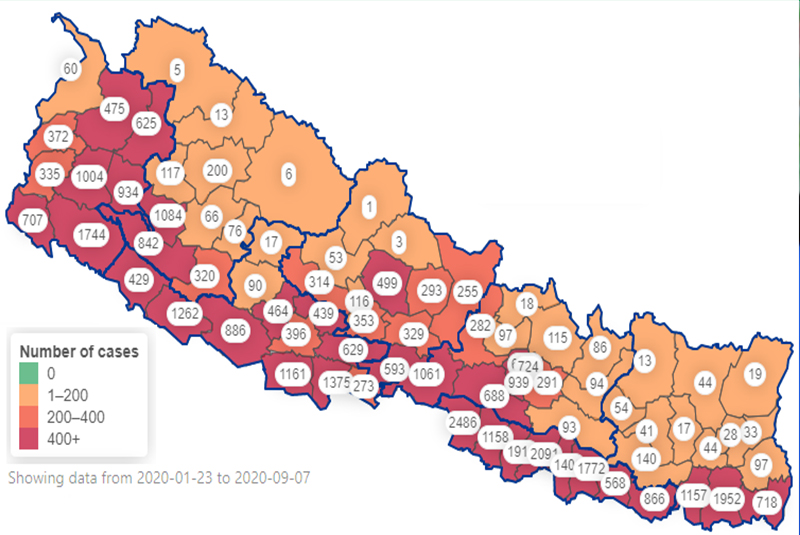 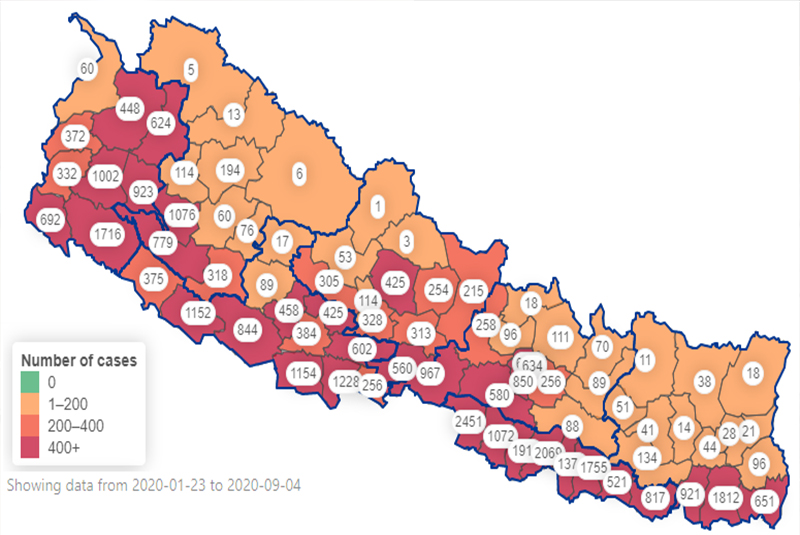 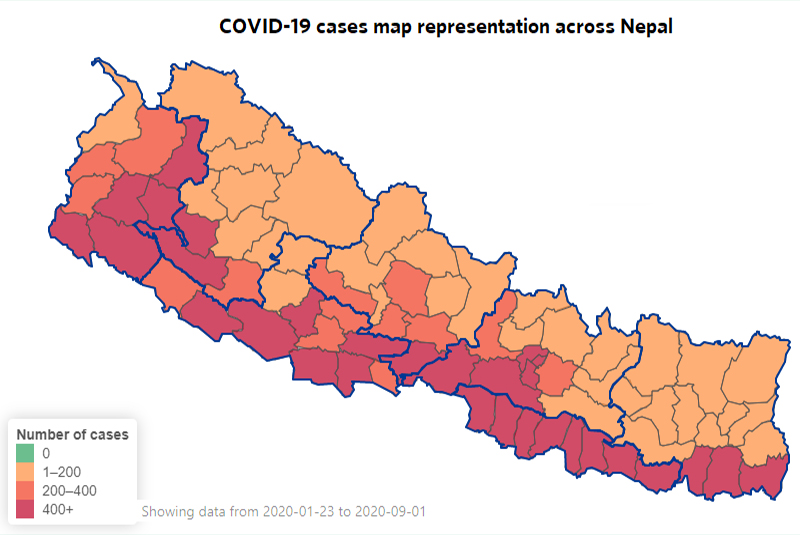 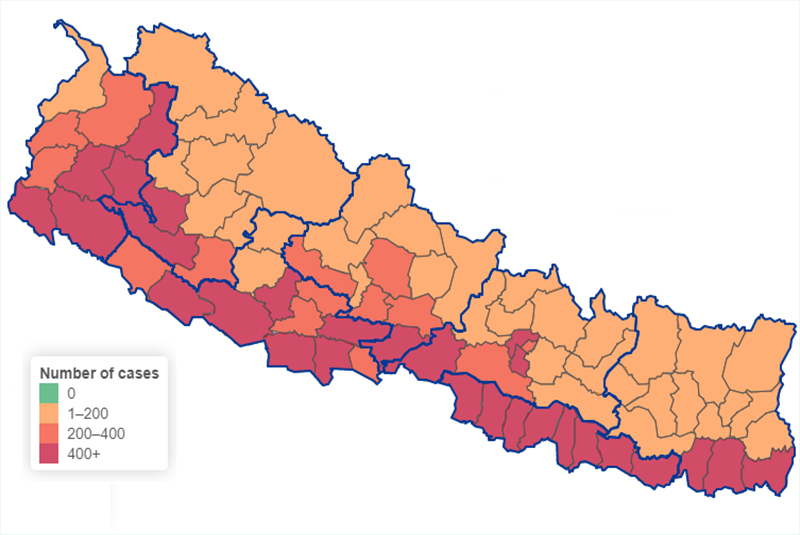