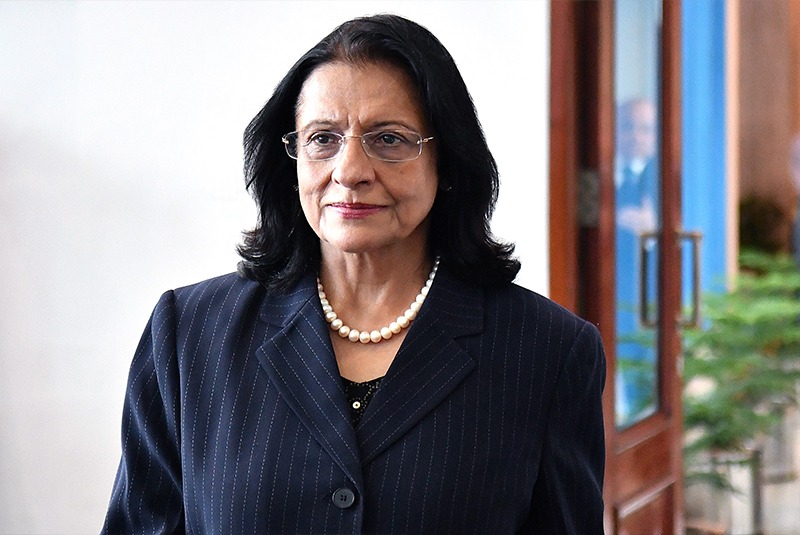 Kathmandu: The World Health Organization’s Regional Director for South-East Asia Dr Poonam Khetrapal Singh has said “Urgent action is needed to find, test and treat the missing millions suffering viral hepatitis in the countries of South-East Asia region”, as she urges health authorities in the region to “deploy clear messaging” regarding the disease’s signs and symptoms, where they can get tested and seek treatment, and how hepatitis infection can be prevented.

Issuing a press statement on the eve of World Hepatitis Day that falls on 28 July, Dr. Singh said that where individuals test positive for hepatitis B or C, access to effective and affordable treatment is vital. “While treatments have existed for hepatitis B for some time, Directly-acting antiviral drugs can now cure hepatitis C in up to 95% of cases. Notably, the cost of these treatments has dramatically reduced, while most are now registered and licensed in each of the Region’s countries. To reduce costs further, Member States should make full use of flexibilities in global trade agreements”, she added.

Millions of people across the world and in the South-East Asia Region are infected with viral hepatitis without knowing and without receiving treatment. This lack of awareness and treatment lead to progressive liver damage and can cause life-threatening conditions such as fibrosis and liver cancer, resulting in an estimated 410 000 deaths in the Region every year. It also allows viral hepatitis to spread: Region-wide, an estimated 40 million people live with chronic hepatitis B while an estimated 10 million live with chronic hepatitis C. 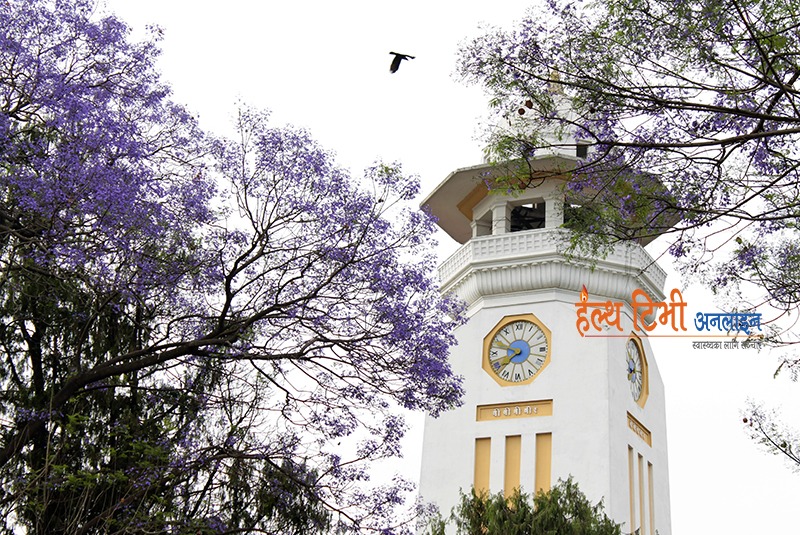 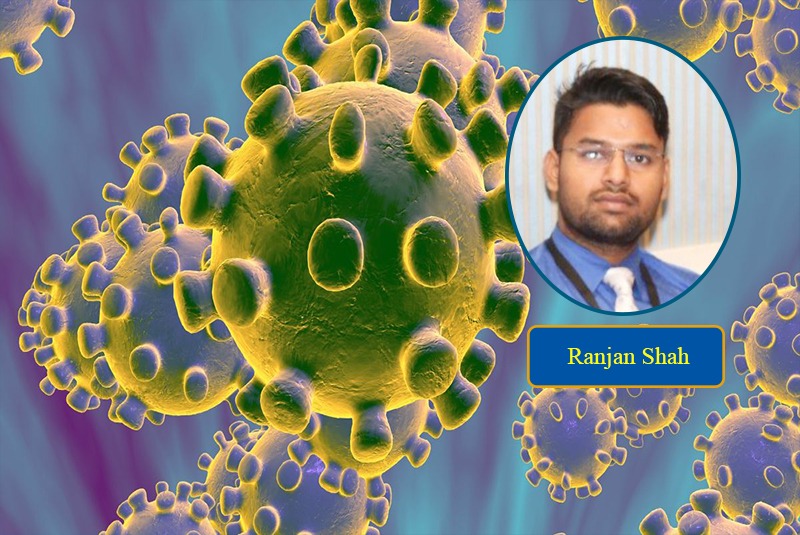 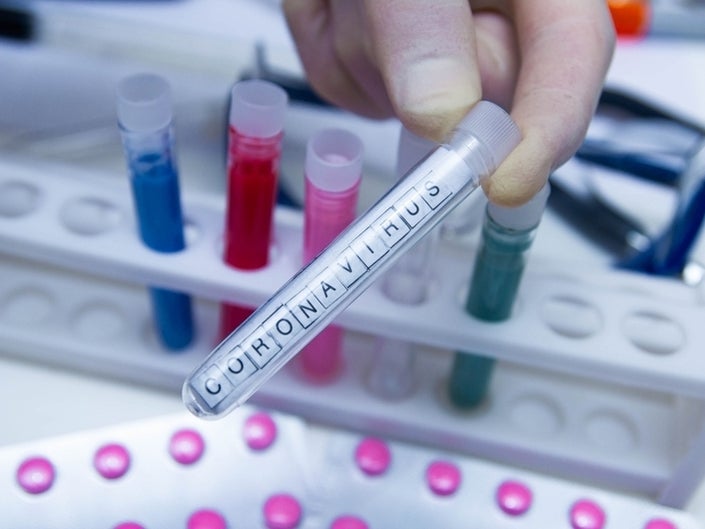 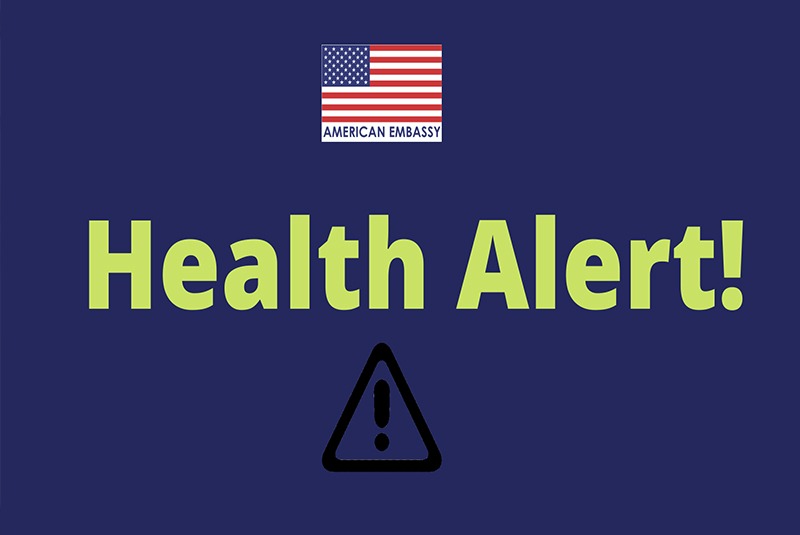 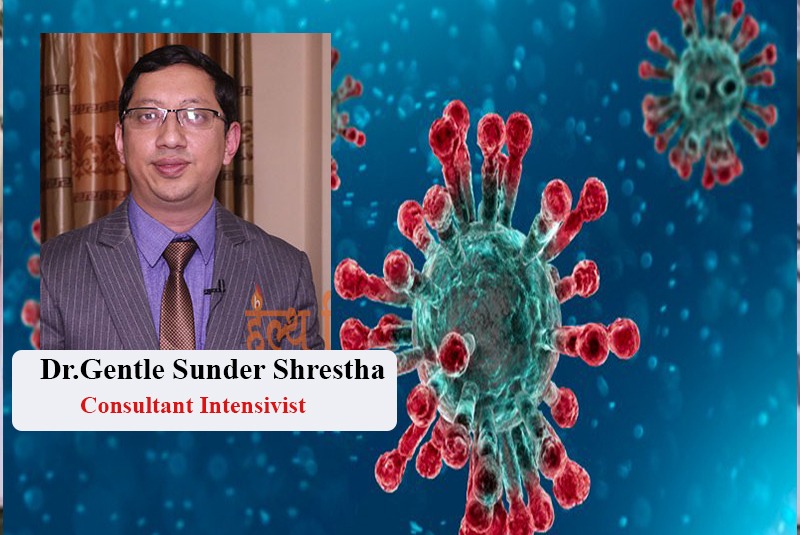 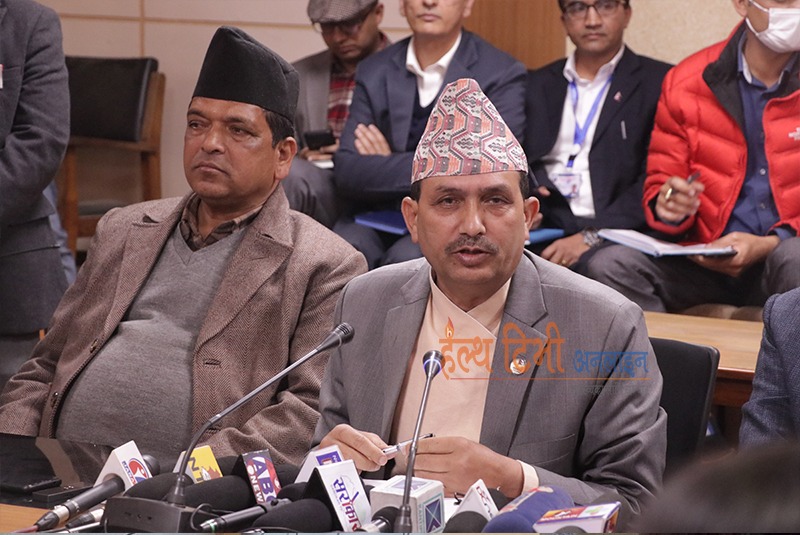 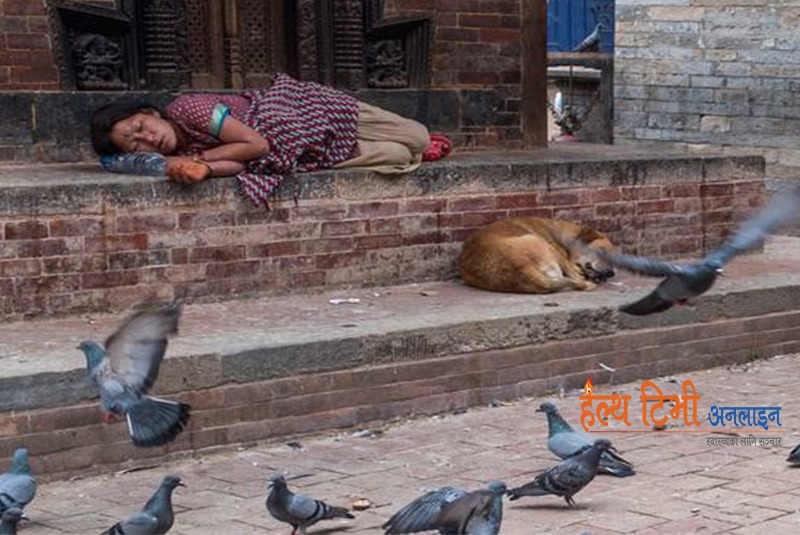 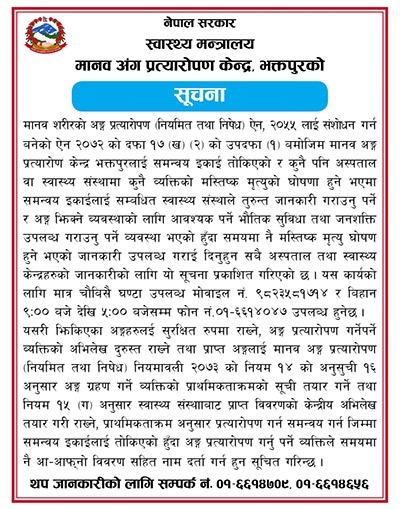